Here's a little about the man - https://en.wikipedia.org/wiki/Scot_McKnight
Last edited: Jun 17, 2020

Pilgrim said:
While one may question the anonymous questions put to her and the impersonal way she was let go,
Click to expand...

Maybe. Also remember the below verse, and she has the benefit of speaking publically.

The one who states his case first seems right, until the other comes and examines him.

Frankly I think its a dollar short and a dollar late: she's already shot her wad and contributed to the ongoing liberalization of the church. I'm glad she's gone. I can only hope that ecclesiastical charges will follow in short order.

Pilgrim said:
She is now no longer affiliated with the Alliance of Confessing Evangelicals. Rather tellingly, I think, she posted the announcement on Scot McKnight’s blog. 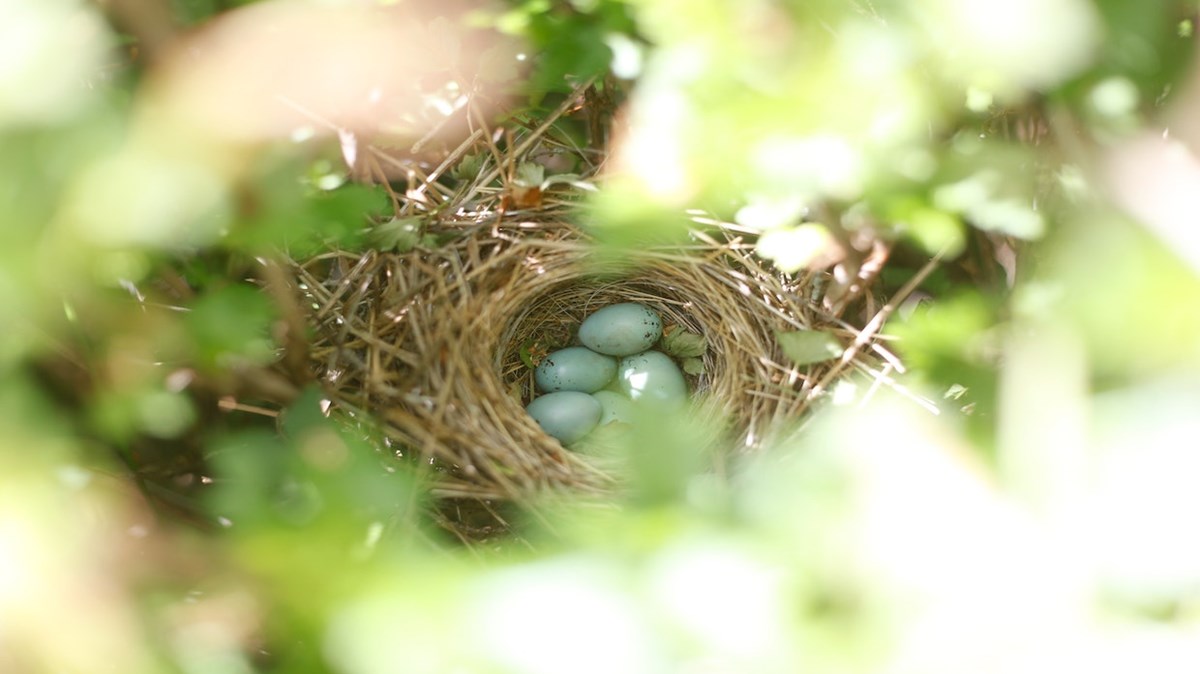 Aimee Byrd moves her blog to a new site

While one may question the anonymous questions put to her and the impersonal way she was let go, to my recollection at least, most of the questions are legit and should be answered.


Sent from my iPhone using Tapatalk
Click to expand...

It's not like she was given any chance to "say goodbye" on the MOS blog, right? So, here's a public forum graciously afforded her, and that by someone I'm guessing has more than a few differences with her theologically; though yes, with some sympathy for her efforts in a "pull" direction, rather than a "push."

She does not write that she plans any ongoing contributions to SMK's blog. Again, on what public forum was she supposed to let a wide swathe of interested parties know where she "disappeared" to? Any takers? Any suggestions?

And, she did respond to the questions, but she did so in a way that was not obsequious. She requested some additional respect in the way the questioning was delivered. "To whom am I speaking?" is not unreasonable, and I tend to think that if she'd been a man, rather than a woman author, she might have been accorded the courtesy. In other words, she made a call for some peerage, some back-and-forth showing of honor.

If someone or a group demanded of me that I prove my orthodox credentials, beyond what what already publicly available, I think I would be perfectly within my rights and dignity to make a counter-offer, one that was if possible even more respectful in tone than that by which the demand was laid. I think she did that much.

And the thing is, she really said not one word of disrespect for the rights of the (anonymous) Board to do as they would. She said no disparaging thing about the "Director." She did not shame anyone by name. She seems to me to be saying, "Your playground, your rules." That's not railing against the system, folks.