Chalcedon was also PCA back in the 70's and early 80's. They left, and started Covenant Presbytery which eventually became the RPCUS.

Staff member
So the RPCUS churches that had gone into Vanguard, turnabout and left in this split?

Looks that way. Maybe they should have just revived the RPCUS.

I think my husband had a joke about something like "The Last Baptist Church" and like "...if only it were true." But I can't be too sure of the denomination; it may have been something other than Baptist (and he had jokes about Presbyterians too, my favorite one being about when St. Peter takes a new group of believers up an elevator and the Presbyterians on one floor thinking they're the only ones there).

Edward said:
Not showing up on the denomination website.

The minister's credentials are with the presbytery but perhaps the church hasn't been formally added yet. It's quite new.

The New Life church and their minister are the group who left the Tillsonburg ARP church when there was division over covid protocols and presbytery involvement.

smalltown_puritan said:
Just to keep info current, here is a follow-up from Dewey Roberts on the Aquila Report: 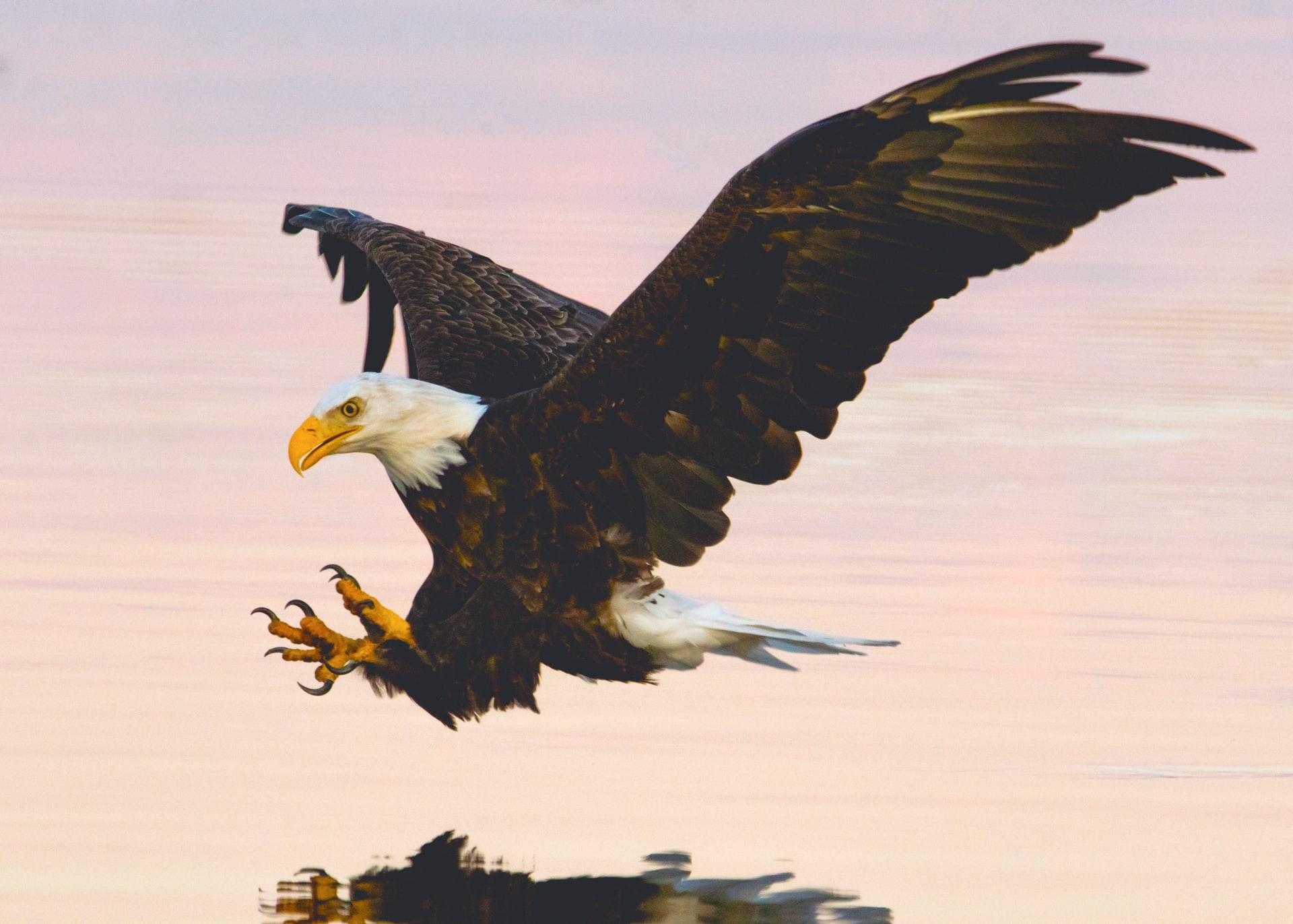 Vanguard Presbytery has had wonderful fellowship for these past two years. Except for this late unpleasantness caused by a few parties who have now left due to their desire to rush to judgment on one issue in violation of the Scripture and our Constitution. Vanguard has new churches that are...

The article uses code words... "the late unpleasantness" is a code phrase for neo-confederates. It usually refers to Lincoln's War in 1861. Call the SPLC, call the ADL. This cannot be tolerated.

gcdugas said:
The article uses code words... "the late unpleasantness" is a code phrase for neo-confederates. It usually refers to Lincoln's War in 1861. Call the SPLC, call the ADL. This cannot be tolerated.
Click to expand...

I'm no real friend of Vanguard, but Mr Roberts isn't using that phrase in the Civil War sense. I get the connotation of the phrase, but I don't think it applies here.

(Yes, that's a firm withholding of opinion if we decide to go there.)

PointyHaired Calvinist said:
Looks that way. Maybe they should have just revived the RPCUS.
Click to expand...

I didn't even know that it had gone away. Shows how out of the loop I am.

Is Vanguard thoroughly postmil/theonomic? If I recall correctly that's why the RPCUS left the PCA, because that presbytery wanted to insist on and theonomy wasn't allowed to.

I know one of the Vanguard ministers who was formerly PCA. I understood him to say once that he leaned toward theonomy but I don't know if he's totally onboard with it. But I haven't talked to him in a good while.

Based on the recent votes on controversial overtures, (I think that's the term--my Presbyterian polity is rusty) the National Partnership seems to have the upper hand in the South Louisiana Presbytery of the PCA. (Several ministers are named in the leaked emails.) A couple of congregations had previously left for Vanguard. Unless I'm confusing it with another presbytery, one or two votes made the difference. It may be safe to assume that it would have gone the other way if they would have stayed. So that's an example of the kind of ripple effect you see when congregations leave. (And I'm not saying that they should have stayed in case any of the folks I'm referring to are reading this! )

gcdugas said:
. Call the SPLC, call the ADL. This cannot be tolerated.
Click to expand...

Anyone opposed by the SPLC and the ADL can't be all bad.

Why a New Presbyterian Denomination?
2